ABOUT MY WRITING JOURNEY

Is the bush harsh, isolated and unforgiving? Or a thing of beauty?

A Duel of Words follows the debate between Banjo Paterson and Henry Lawson in 1892 as they sought to define an Australian identity.

A Duel of Words is available in paperback or hardback fom Pearson Education Australia www.pearsoned.com.au

Hanna lives in a small village in Uganda,

Africa with her mother and sisters. Her father has left and Hanna must look after her sick mother.

But how will Hanna manage if her mother doesn’t get better? Food is scarce and rebels attack her village looking for children to join the rebel army.

Will Hanna be able to stay safe, go to school, and follow her dream to become a doctor? Hope for Hanna has wonderful illustrations by Kylie Dunstan. It is available in paperback from Pearson Education Australia.

Letters to Leonardo is a story about a boy who gets a card on his fifteenth birthday from the mother he thought was dead.

Feeling betrayed by both his parents, Matt’s life is in disarray. He starts writing letters to Leonardo Da Vinci as a way of sorting out the ‘mess’ in his head. 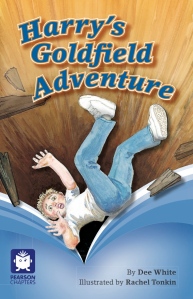 Themes of life, art, loss, grief and mental illness are woven into this story which parallels the lives of two people who lived 500 years apart.

I wrote Harry’s Goldfield Adventure a very long time ago, then rewrote it recently using all the good things I have learned about writing over the last few years, and now this book has been published:-) 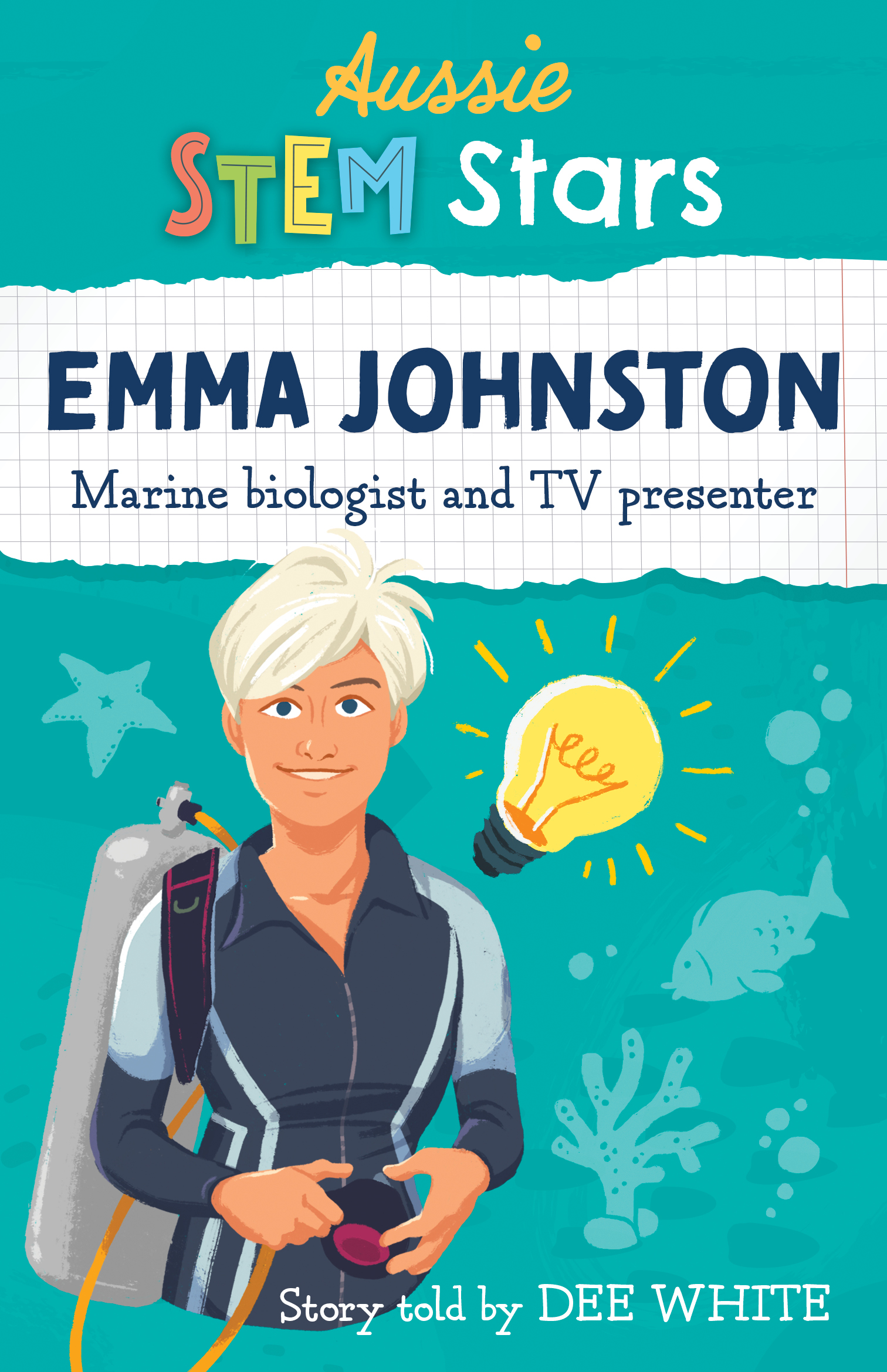 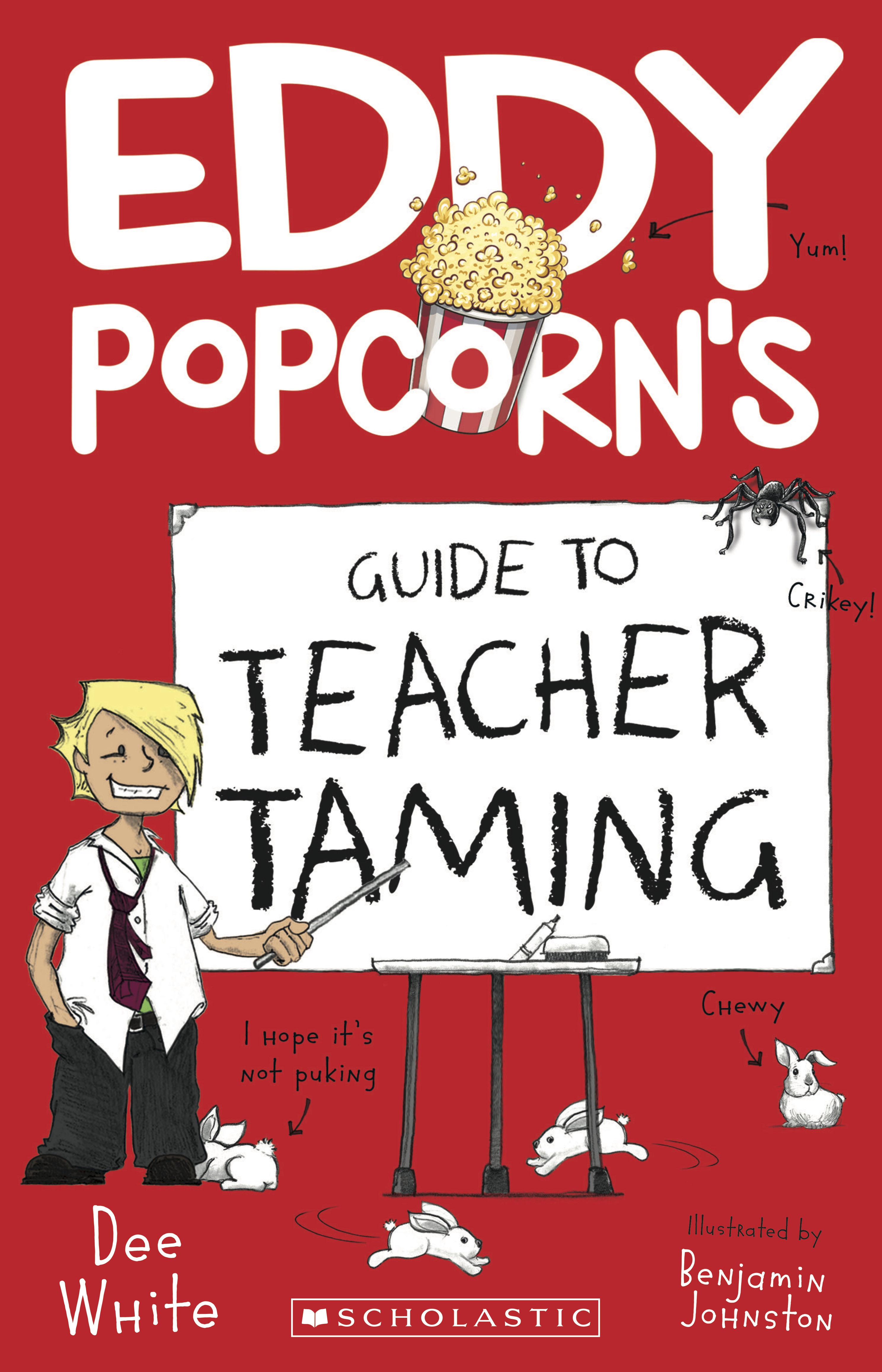