In February I packed my laptop and warm coat and headed off to New York for the SCBWI (Society of Children’s Book Writers and Illustrators Conference). The coat proved to be particularly useful as we had snow … lots of it. The laptop was pretty handy too 🙂 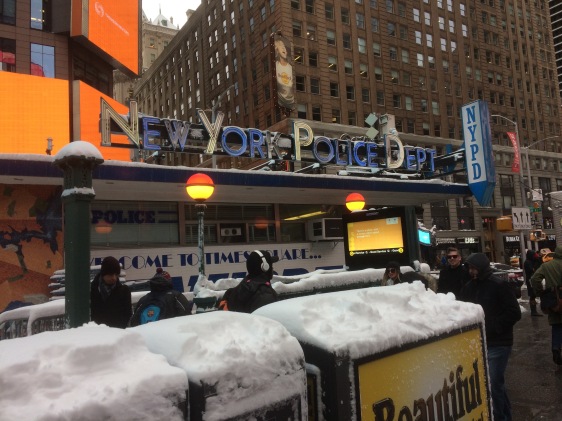 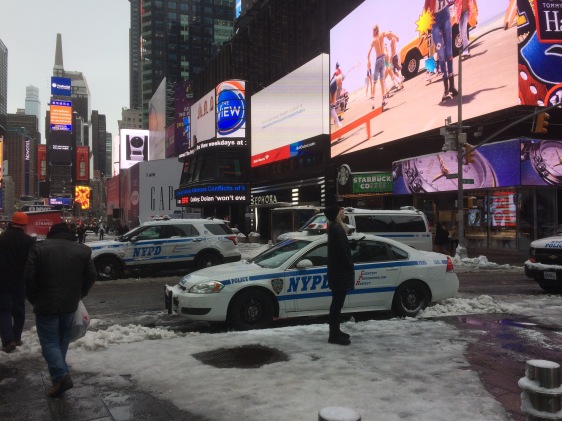 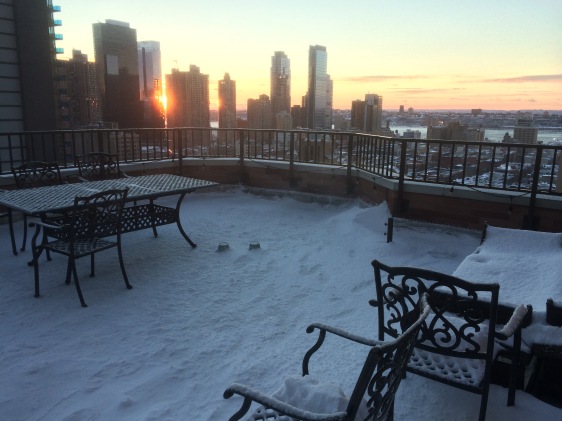 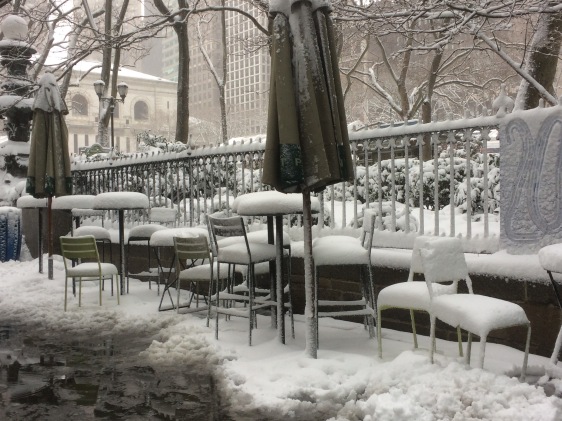 The trip was all about stepping out of my comfort zone. I had arranged to room with amazing author/illustrators Serena Geddes and Liz Anelli whom I barely knew, and I was on a mission to spend time with my recently acquired and very fabulous agent, Jill Corcoran. I’d met Jill briefly in LA in 2010, but all our communications since then had been via the internet. 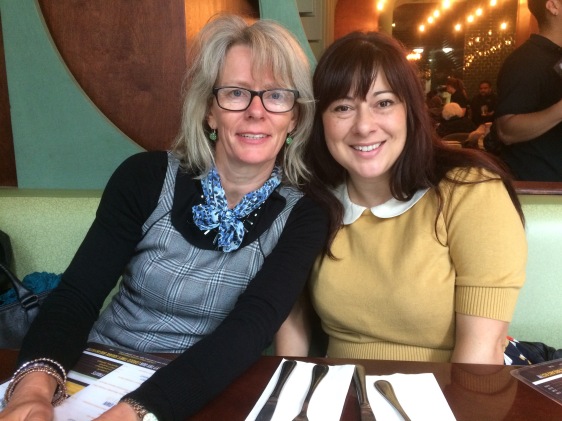 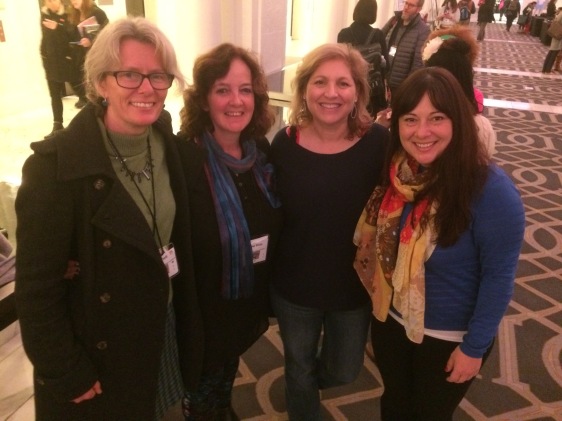 At the SCBWI NY conference with our fabulous agent, Jill Corcoran

I also visited the Holocaust Museum to research my work in progress, Beyond Belief. That day I walked 19.2 kilometres but no amount of walking could erase the images of the people who had suffered at the hands of Hitler and his Nazis. 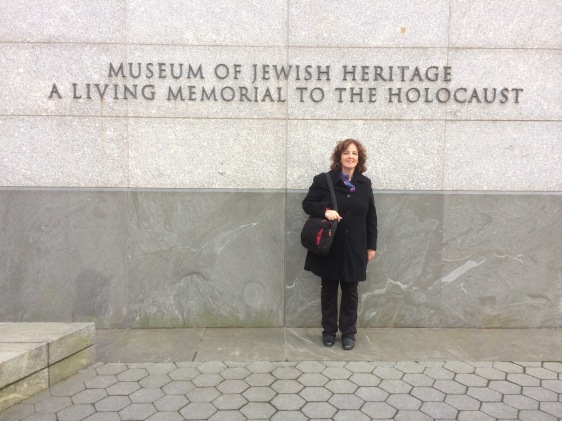 The Holocaust Museum was a moving but sad experience

I met some famous faces (although I think they may have been imposters.) 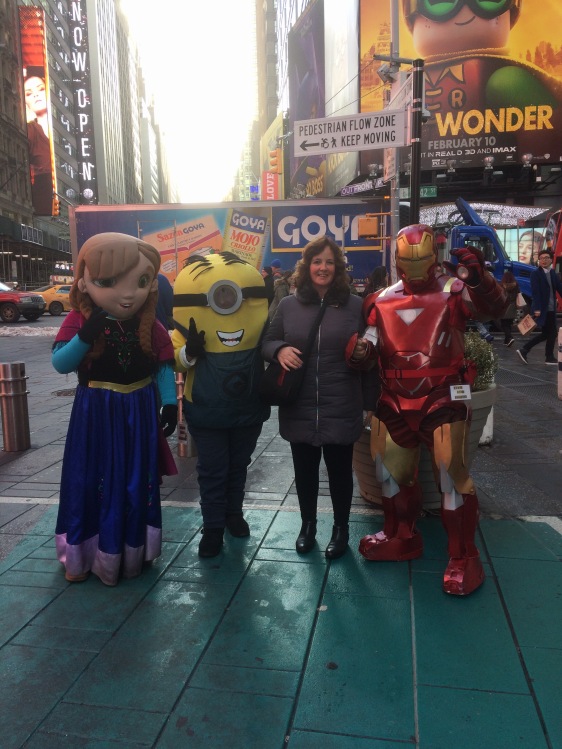 So much to do and so little time. But I managed to fit it all in … and find time to write as well. 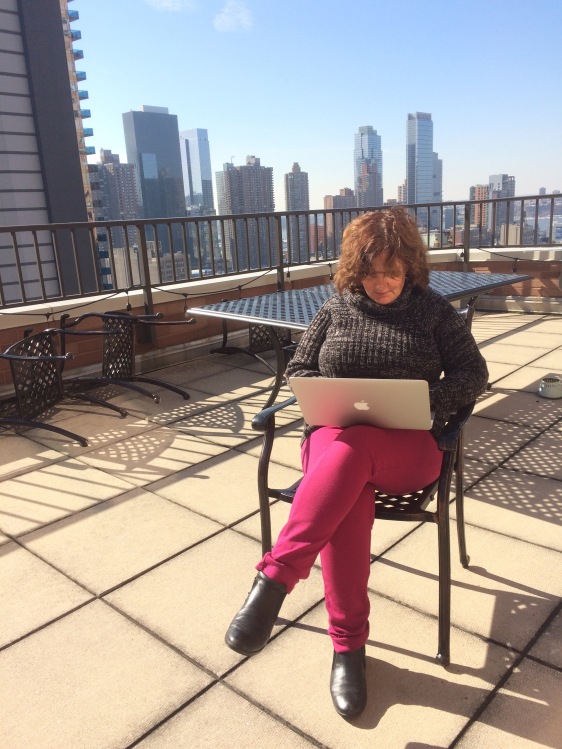 The conference itself was amazing and you can read all about it at the SCBWI Conference blog.

A writer’s life is full of ups and downs, but if I took one important thing away from the trip it was that being a writer is as much about the journey as the destination.

P.S. I’m heading off to Paris on Friday to research my book, Beyond Belief. I wouldn’t be doing it without  the generous support of VicArts who have given me a grant to cover the trip. I’ll be blogging about my adventures/journey here. See you then 🙂 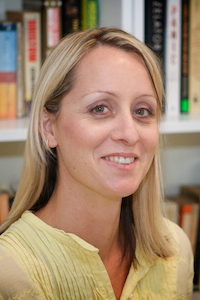 Aleesah Darlison, author of the popular new Totally Twins series is here today to generously share her tips on how to plan and pitch your series.

PLANNING AND PITCHING YOUR SERIES

Four years ago when I started writing for kids, I was told never, under any circumstances, pitch a series to a publisher. Mentioning the ‘S’ word would, apparently, ensure a rapid rejection of your manuscript and see the publisher scurrying away in fear.

Now, all that has changed. It seems that series are the way to kids’ hearts, particularly in the 7 – 12 year age group. I think this shift was helped along by some phenomenally successful series (too many to name here) but perhaps the better known ones in Australia are Go Girls and Zac Power.

In Australia, Hardie Grant Egmont, in particular, seems to be a powerhouse for successful series, but other publishers are also cottoning on to this brilliant marketing technique. The first book hooks kids in and launches the series. Subsequent books consolidate readers’ loyalty and secures their purchasing dollar time and time again.

And why wouldn’t publishers love series? Series give publishers greater shelf space in bookstores, the opportunity for ‘dump bins’, promotions including ‘free’ gifts with purchase and merchandising. 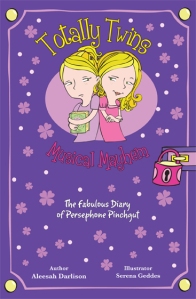 Truly, if you’re a children’s writer, the time is ripe for pitching your series. So if you’re sitting on the next brilliant idea, get it out of your bottom drawer, dust it off, and start reworking it. Write an irresistible Series Proposal and send it out there. If you pitch it right, if you pitch it well, you might just find your series is the next big phenomenon.

Aleesah Darlison is a children’s writer and a book reviewer for The Sun Herald. Musical Mayhem, the first book in Aleesah’s new series for girls aged 9+, Totally Twins, is published by New Frontier Publishing and was released this month. The second book in the series, Model Behaviour, is due out in October. Find out more about Aleesah at her website: www.aleesahdarlison.com. 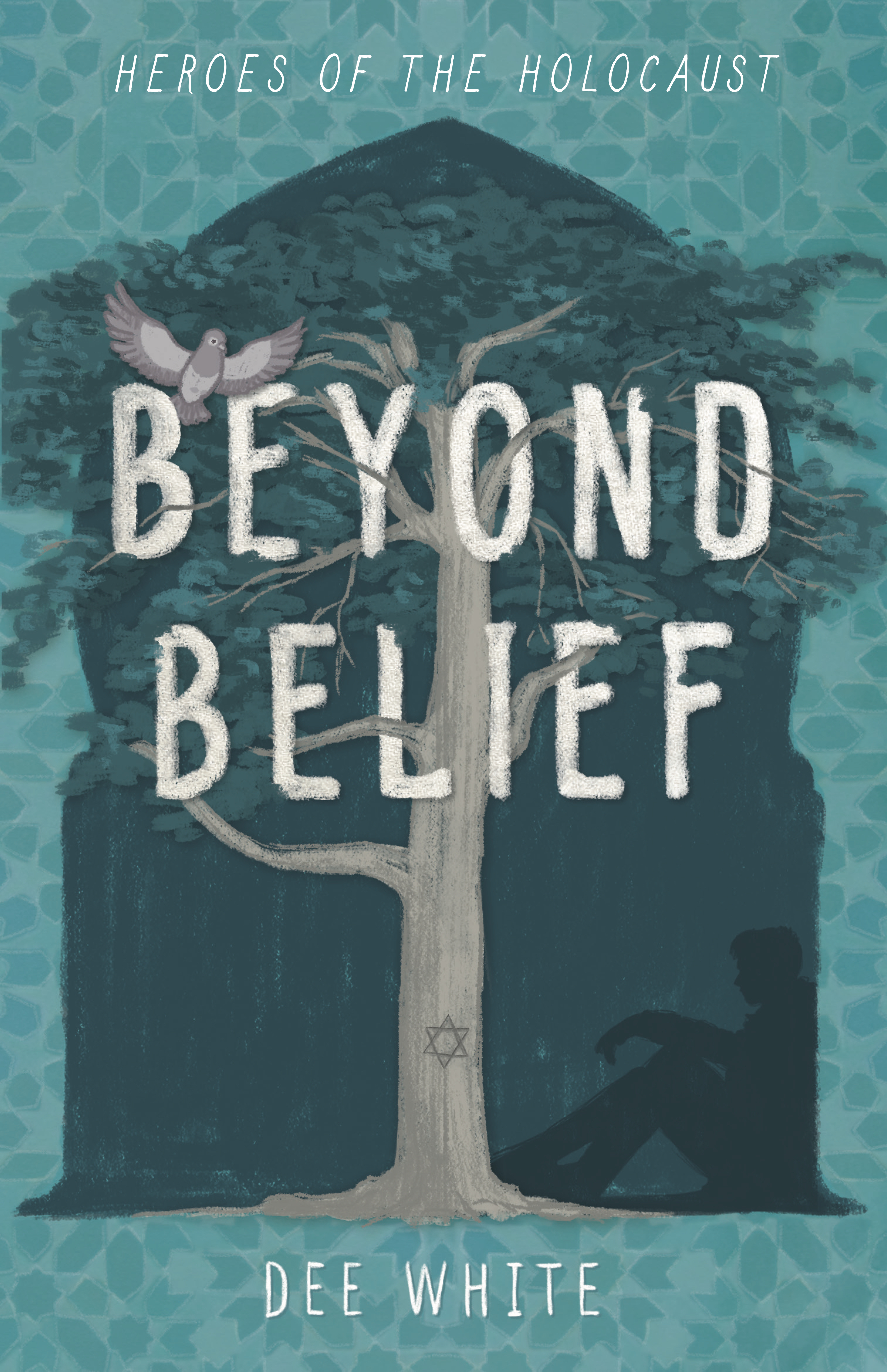 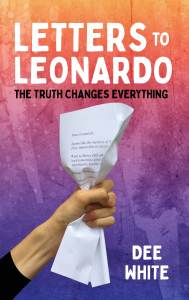